Challenges and Opportunities of
Green Chemistry in the
Pharmaceutical Industry

Fill the details to view the Webinar

Green chemistry is a scientific discipline that defines the chemical products and processes by design that reduce or eliminate the generation of hazardous substances, and thereby maximizing the output. Attend this webinar to know more about the green chemistry principles which can reduce the carbon footprint, minimize adverse health effects from hazardous chemicals, economize the process by reducing costs.

The webinar will be complemented by real-world case studies, where you will look at examples of the application of green chemistry principles.

Webinar: Challenges and Opportunities of Green Chemistry in the Pharmaceutical Industry 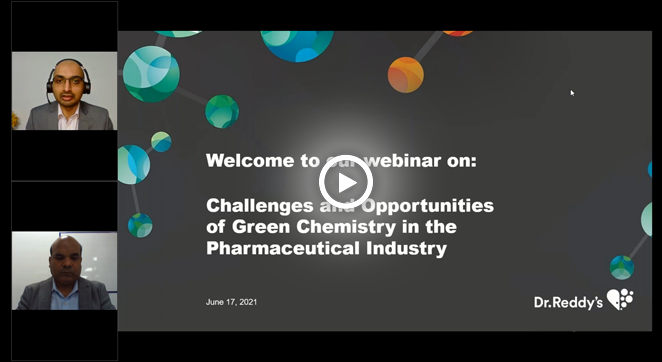 What you
will learn:

How to amplify business outcome with proper training

Adopting a conducive process with a structured approach 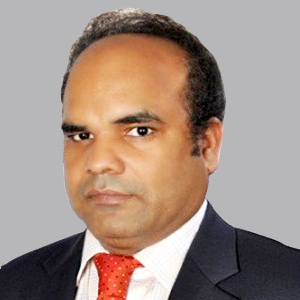 Dr. Rakeshwar Bandichhor, holds a doctorate in chemistry from the University of Lucknow/University of Regensburg, Germany, and worked as a postdoctoral fellow at the University of Regensburg, Germany, University of Pennsylvania, and Texas A&M University. He has co-authored more than 170 papers, including patents and book chapters published/accepted in various international journals, and contributed to more than 100 academic conferences national, and international.
Rakeshwar won various awards and honors in his career. In green chemisty, this includes the Roll of Honor Award by Green Chemistry area 2012, the Green Innovation Award 2013 by IGCW-2013. He also won the STE Green Excellence Award in 2019.